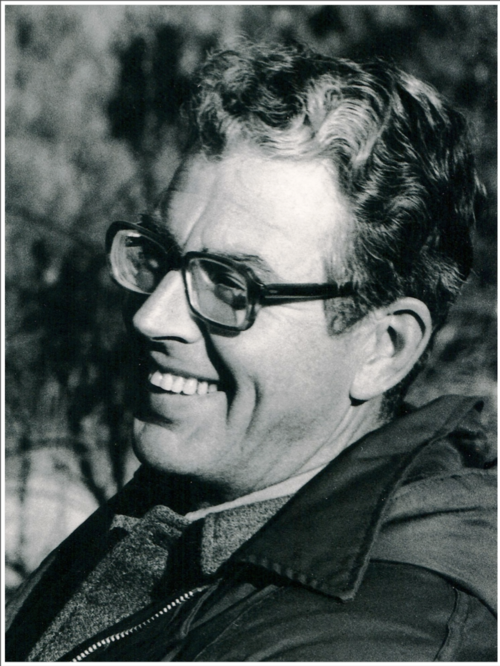 I feel passionate about the importance of having our parents’ and grandparents’ stories recorded. For several years, I had been working on a video documentary about my father. I filmed him telling stories: about taking care of chickens with his mother, fishing with his father, being a teenager during the Nazi occupation of Denmark, and how he proposed to my mother. I also captured his warmth, intelligence, and dry sense of humour. This past September, I finally finished the film. Then in October, he died. You can imagine how gratified I am to have this biographical film of his life! Something rich and alive to remember him by and to pass on to the grandchildren, great-grandchildren, and so on. So my advice to you is: capture those stories before it’s too late! 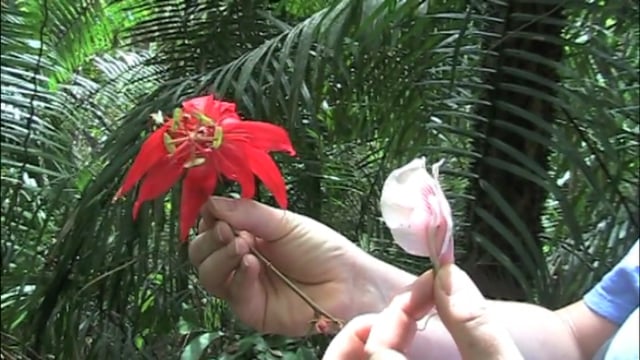 Taking a trip this summer? Take better videos by following these 3 simple tips: 1. Hold your smartphone sideways – that’s how it will be viewed. 2. Hold your camera as still as possible – viewers don’t want to see wild, jerky movements as you try to capture every piece of the action. 3. Get… 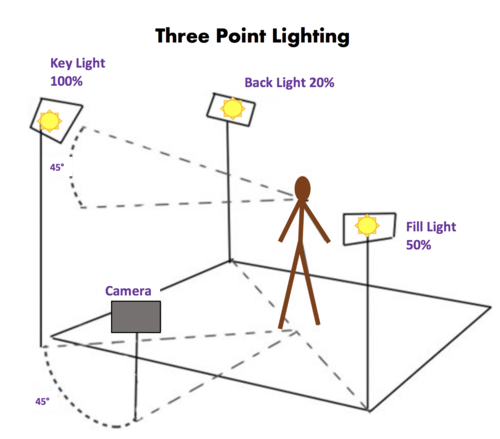 You may have heard of three-point lighting; a guideline to follow or ignore as you choose. I will sketch it out for you here. Light #1: Key light. This is typically at a 45-degree angle from the direction the subject is looking and is your brightest light. Light #2: Fill Light. This light shines from… 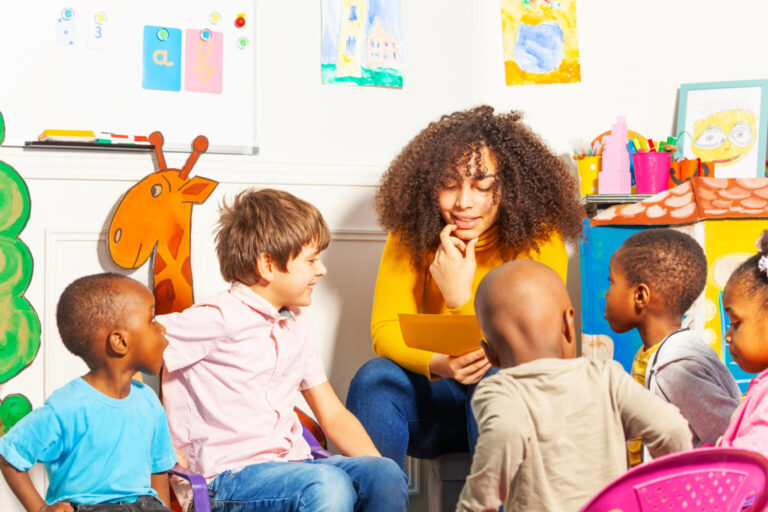 Why is storytelling so compelling for us? According to Christine Hennebury of CBC Nfld. & Labrador, “We all share stories. Of family, work, and of our experiences. We refer to myths, folklore, and characters from TV shows to explain things to ourselves and to others. We construct internal narratives to help us make sense of…

As an editor, I implore everyone who shoots video to “Shoot-to-Edit.” This means you are thinking about what will work in the edit room. These are some shots you want to be sure to get, even if you might choose to leave them out when editing: Establishing Shot (ES) – the exterior of the building… 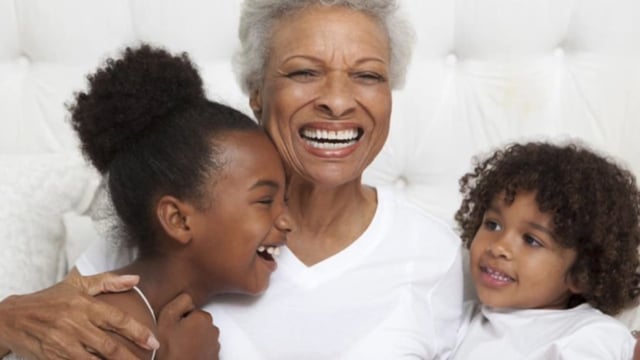 Montage from Personal Story Films on Vimeo. There are many media for recording memories – video, writing, oral history audio, cookbooks, scrapbooks, photographs, and more. My favorite, of course, is film or video.  Why? It is rich and full, personal and beautiful.  It allows you to capture that special grin of his, the way she uses her hands to… 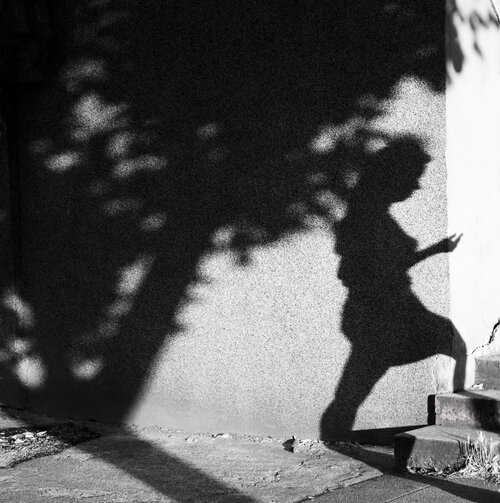 When you are shooting things that you make happen, such as actions you can get your subject to do, plan on doing multiple takes. First of all, you want to make sure you have a good version. Second, you want a variety of shots and angles of the same thing. For example, when my client…